Founder of a house symbolizing the French elegance, Christian Dior begins to revolutionize fashion when he presented his new collection in France just after the Second World War. Since the first fashion show, on February 12, 1947, the house has not stopped imposing its vision through elegant, architectural and infinitely feminine lines. Imposing from its beginnings a fashion DNA based on the New Look, the tailor Bar, the hound's foot and knots, he created, he says "so that every woman is the most beautiful". Today, directed by Maria Grazia Chiuri, who succeeds Raf Simons, the Dior house is a reflection of French luxury. The new artistic director has a vision of the sensual and poetic woman that resonates with the one of Mr. Dior, and his expertise in sewing and his great passion for craftsmanship can rely on the expertise of workshops of the house. 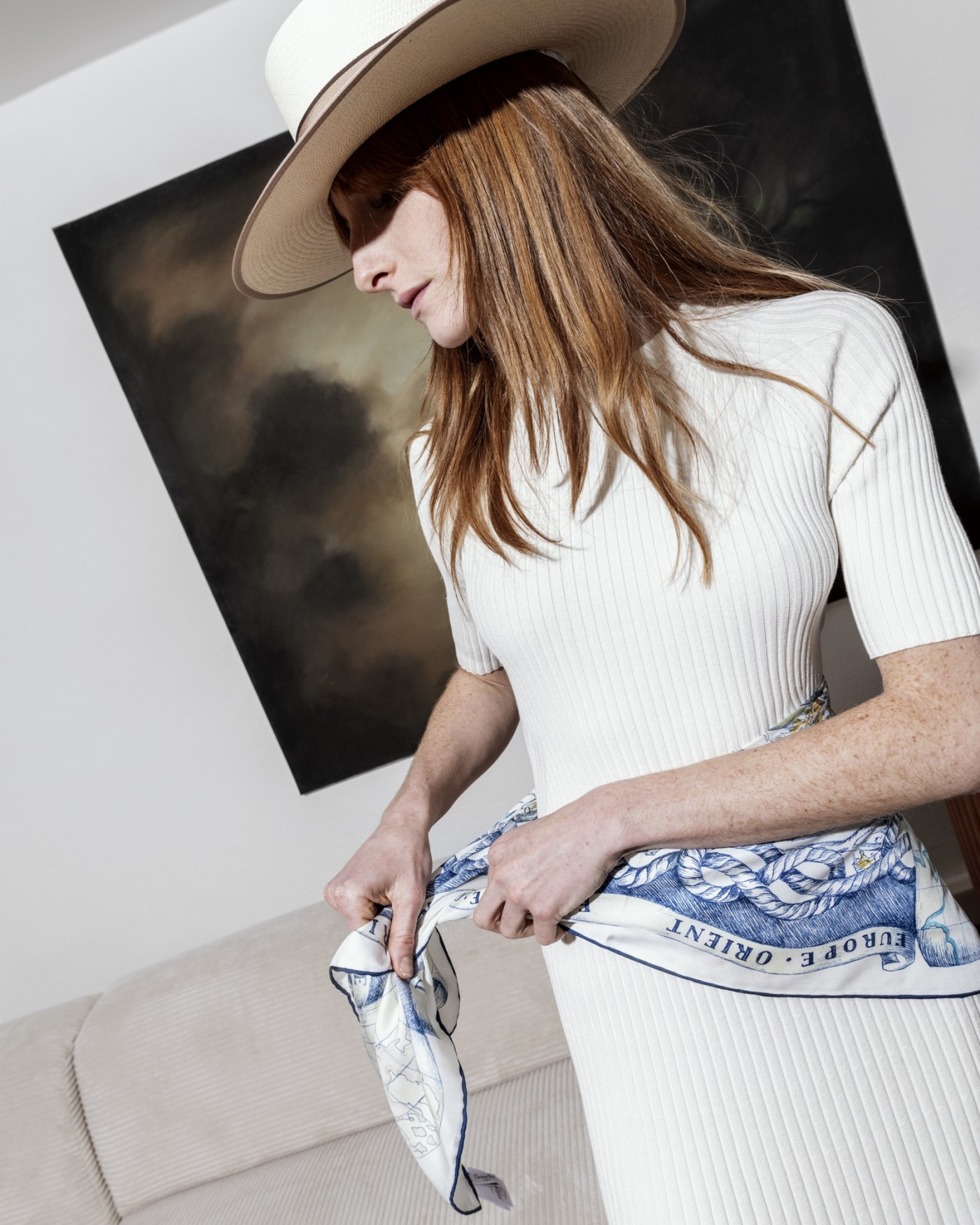