Young french fashion designer in big ascent, Simon Porte doesn't stop to seduce entire generations. 1980s spirit, minimalist cut, omnipresent french touch, the stylist understood how to create his visual identity through clothes which looks like him. A sensual but never crude wardrobe which refers to South of France's warmth, here's why the Jacquemus collections are the essence of a dream. Rewarded by the LVMH prize in 2015, Simon Porte isn't ready to stop his homage in tribute to his province thought his pronounced taste for fashion. 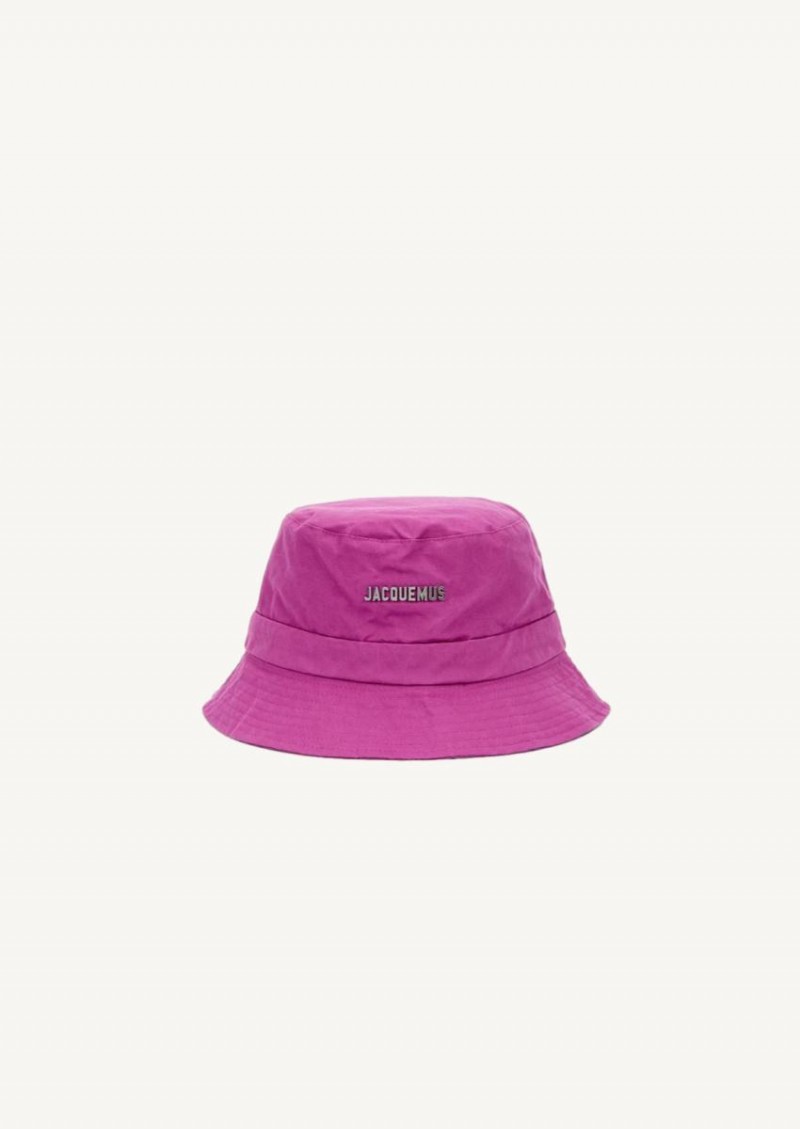 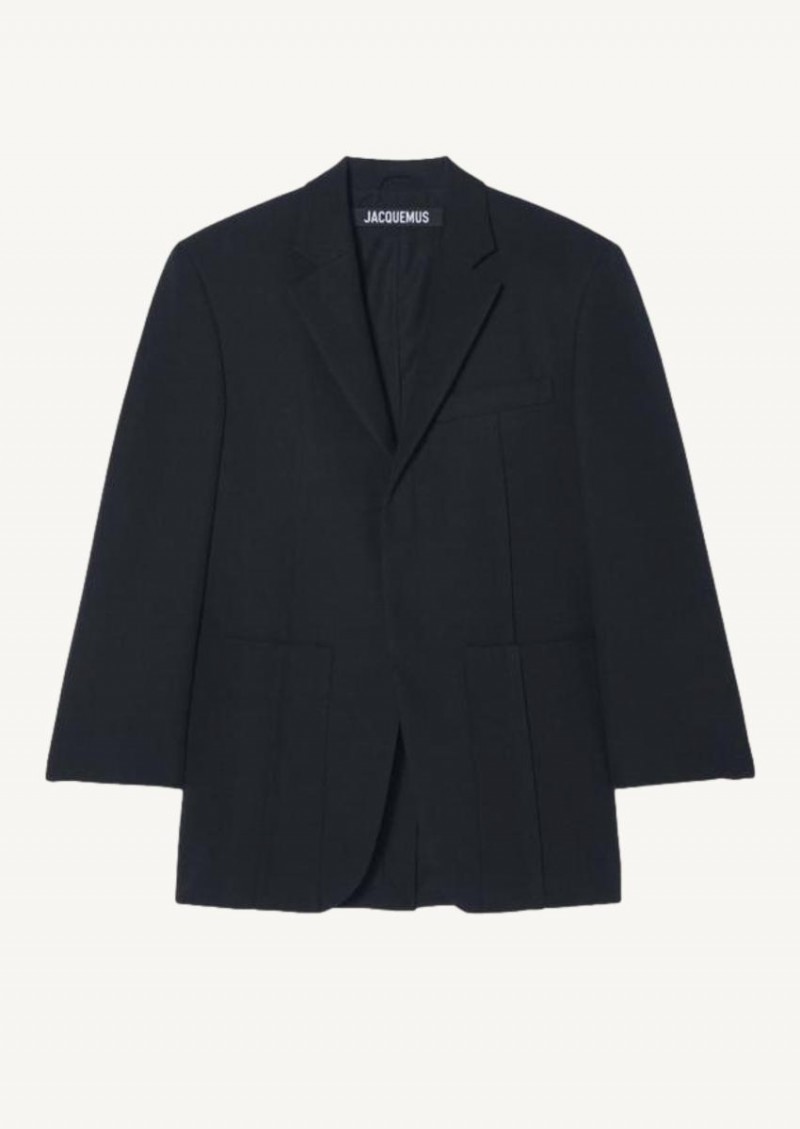 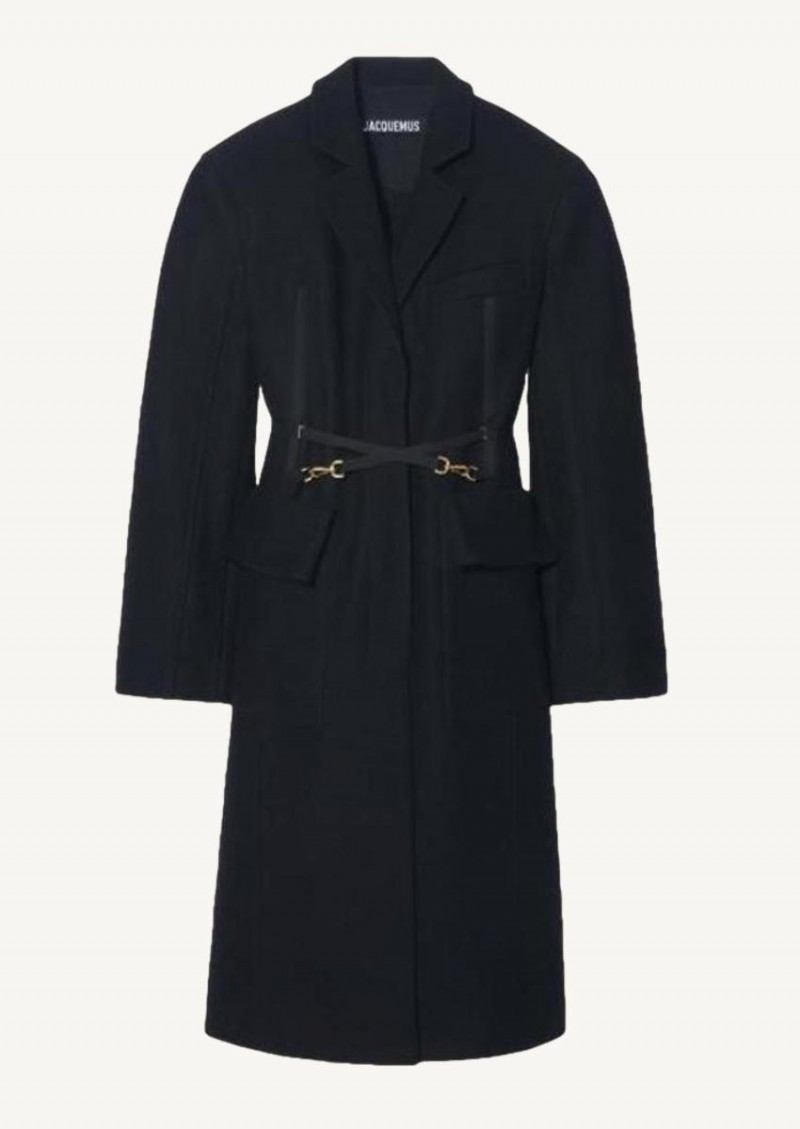 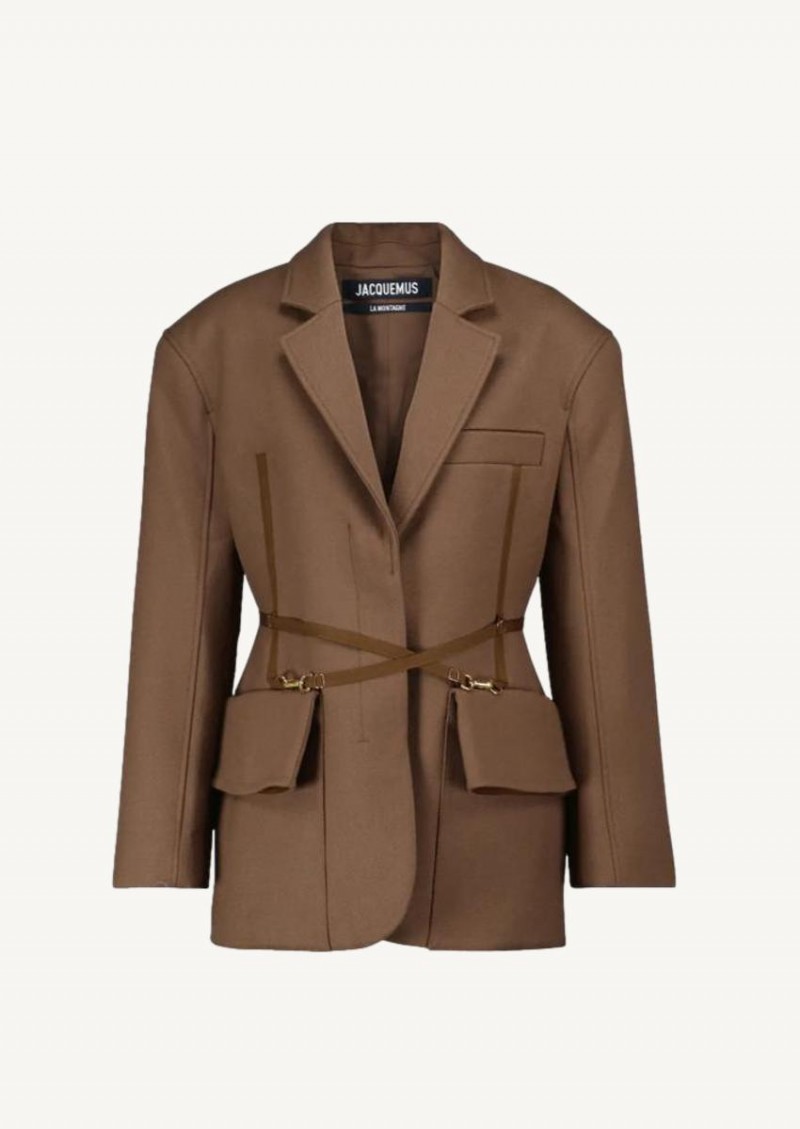 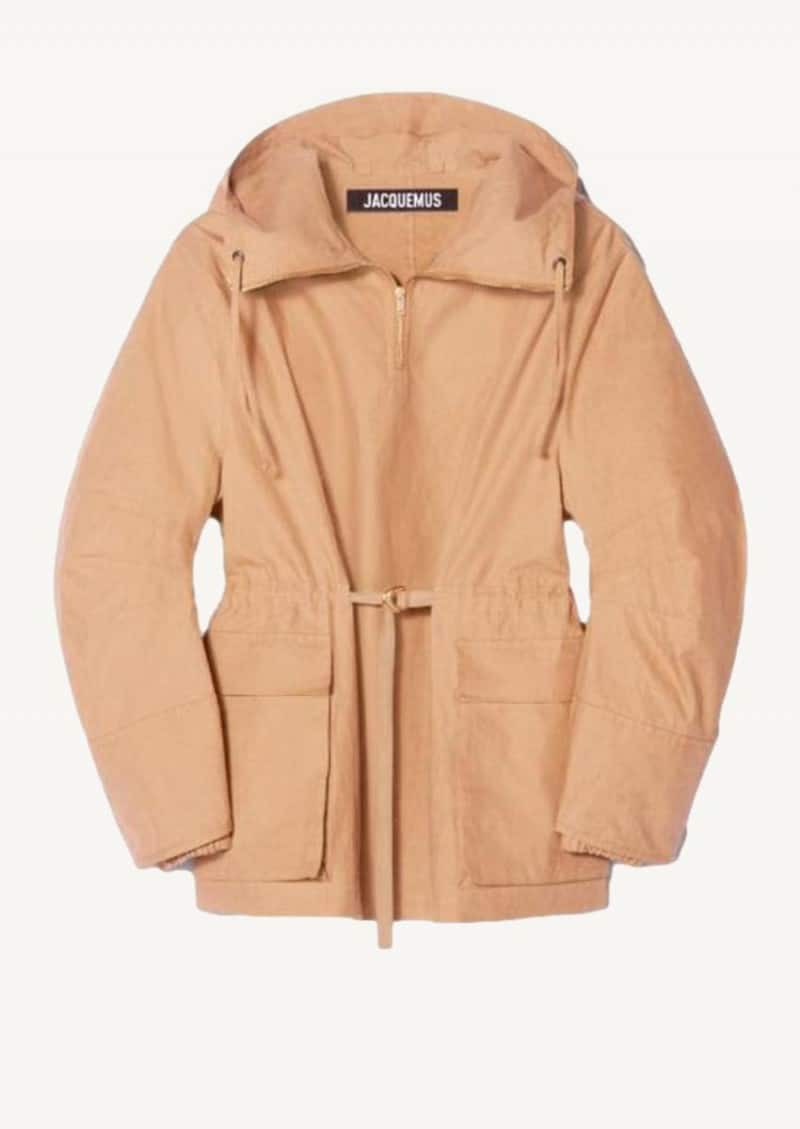 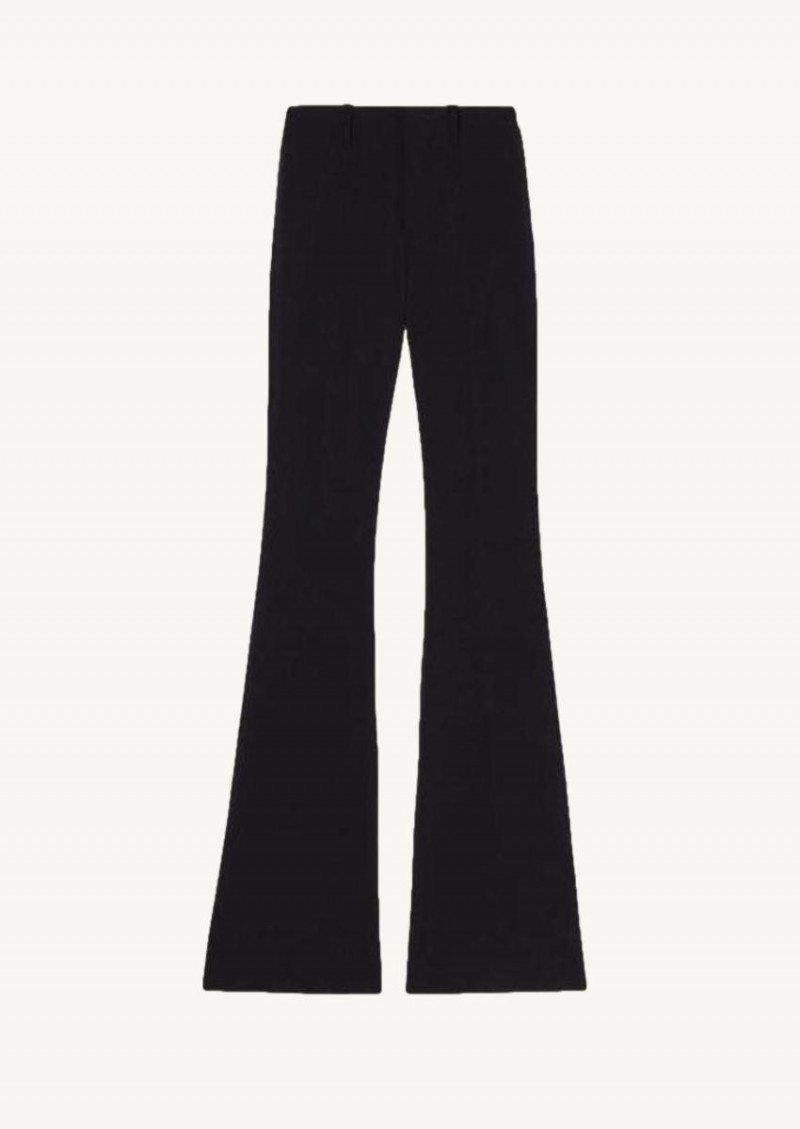 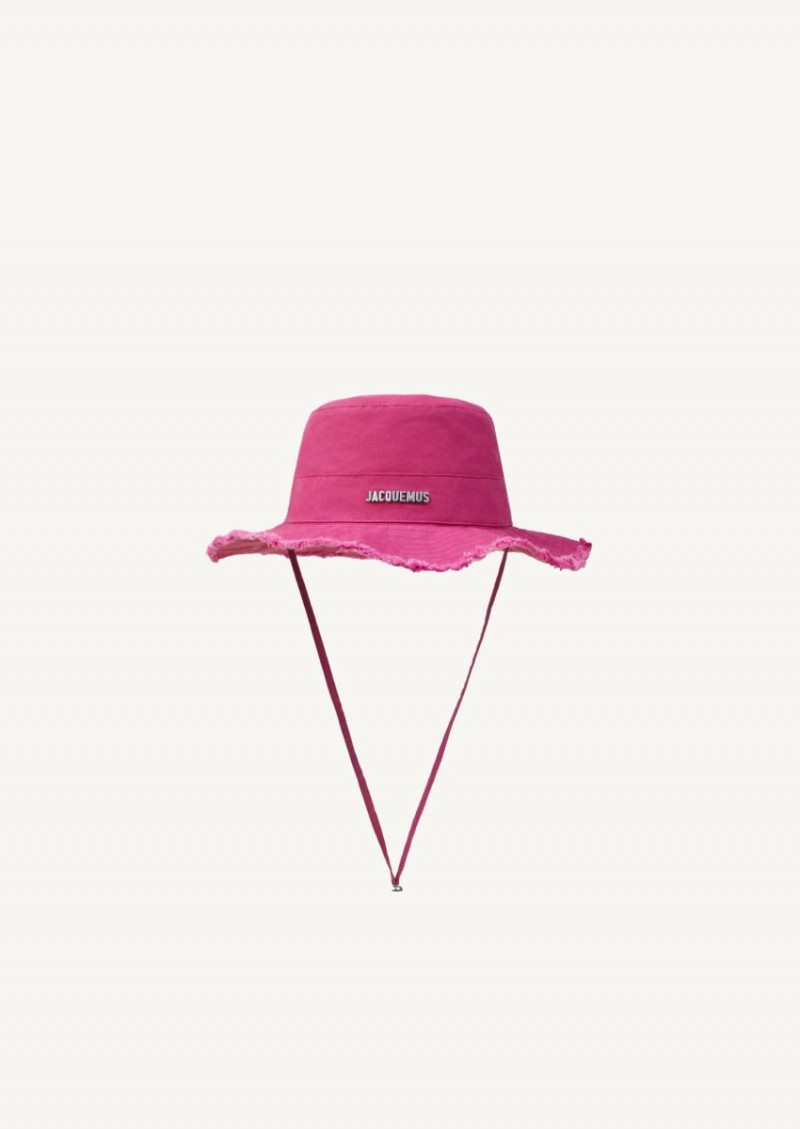 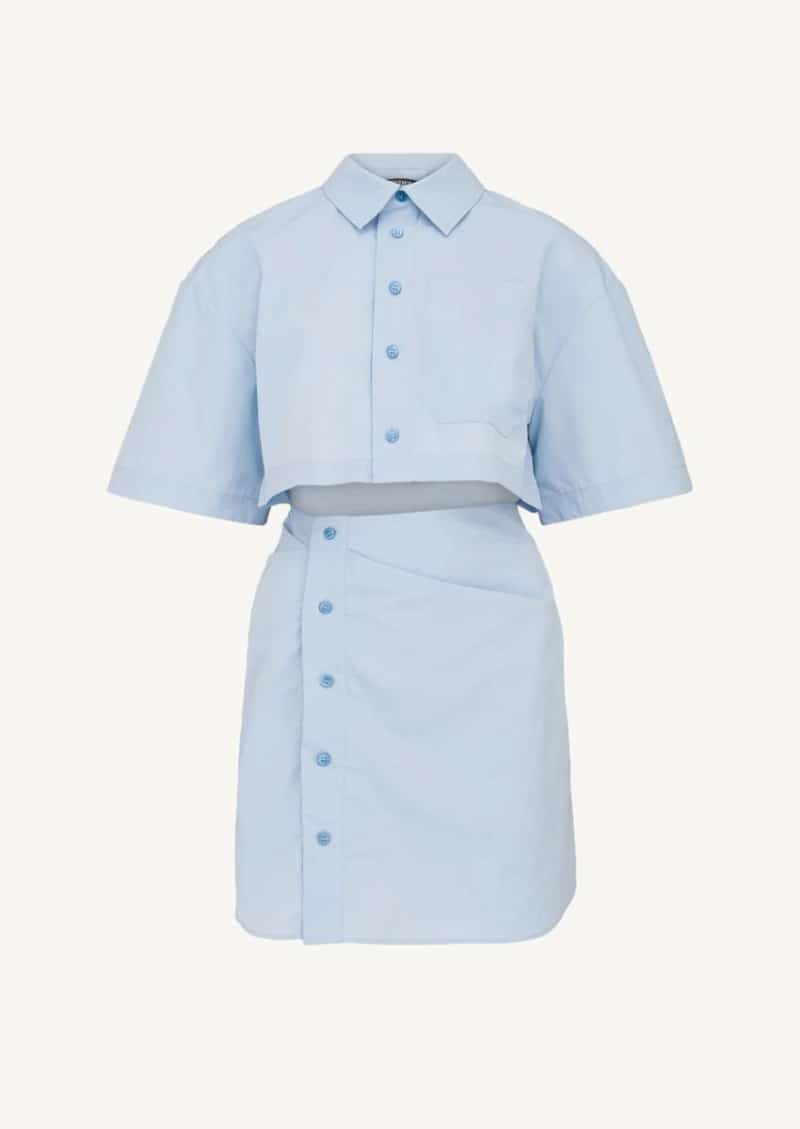 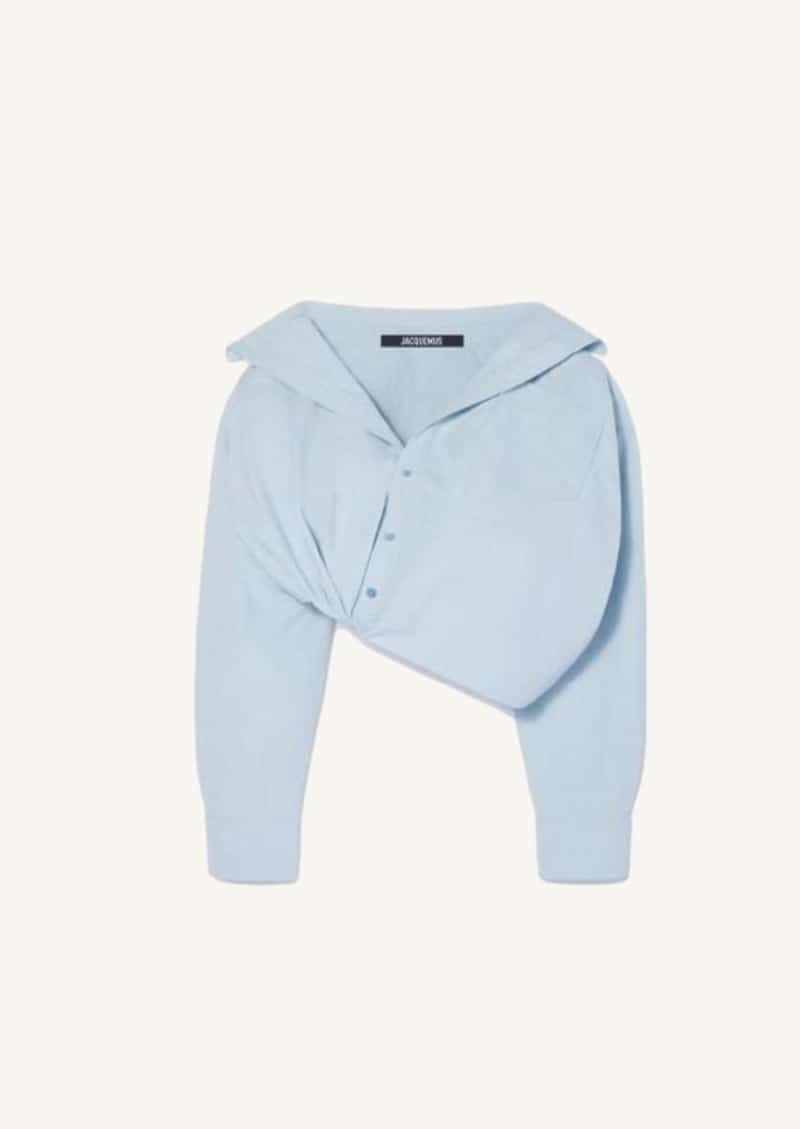 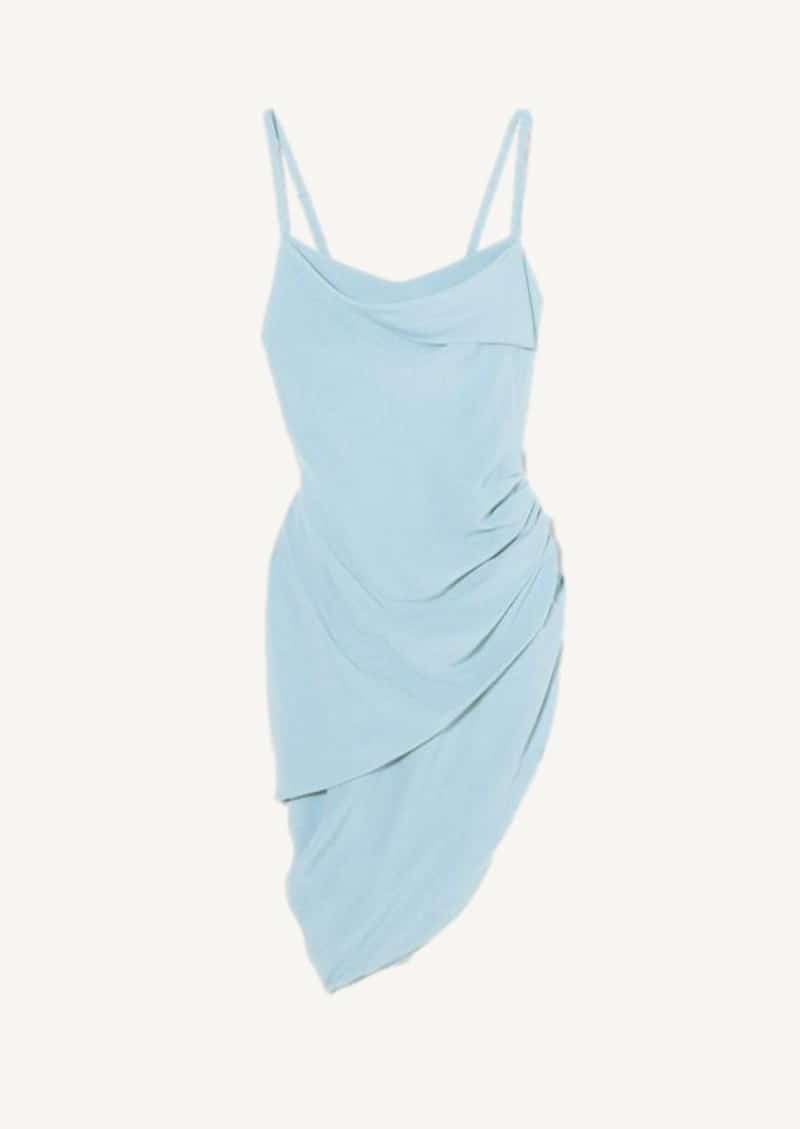 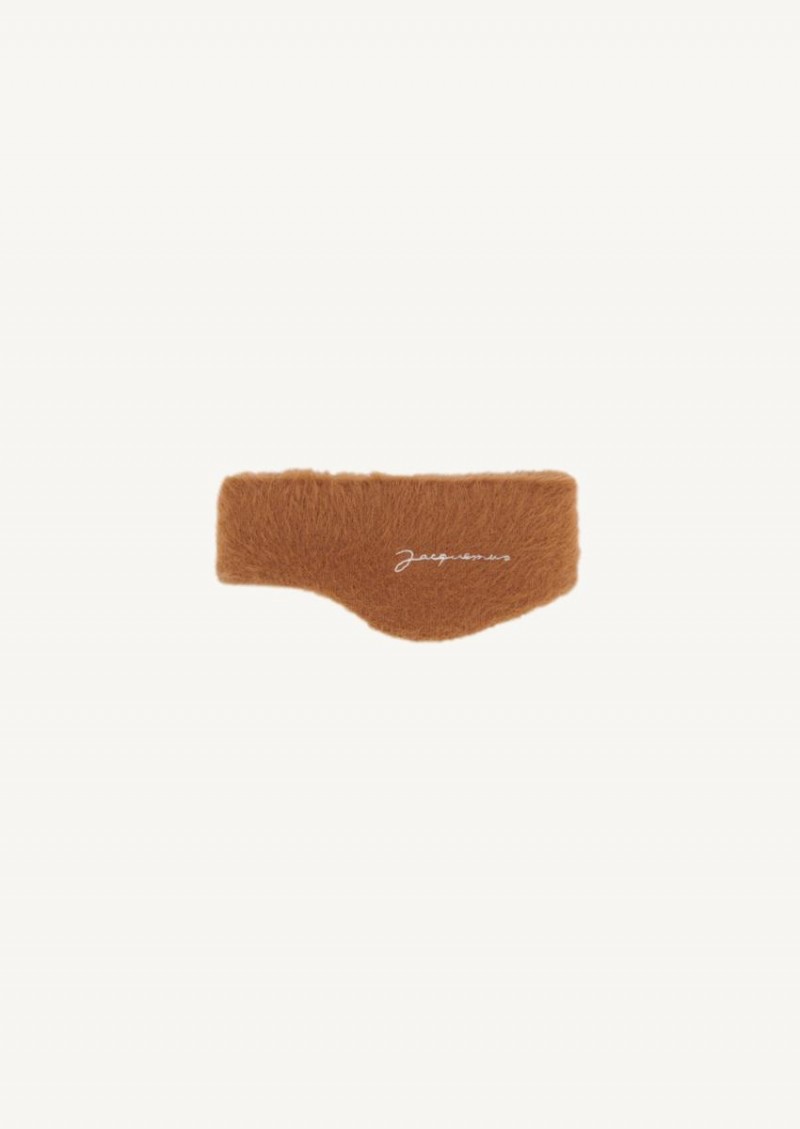 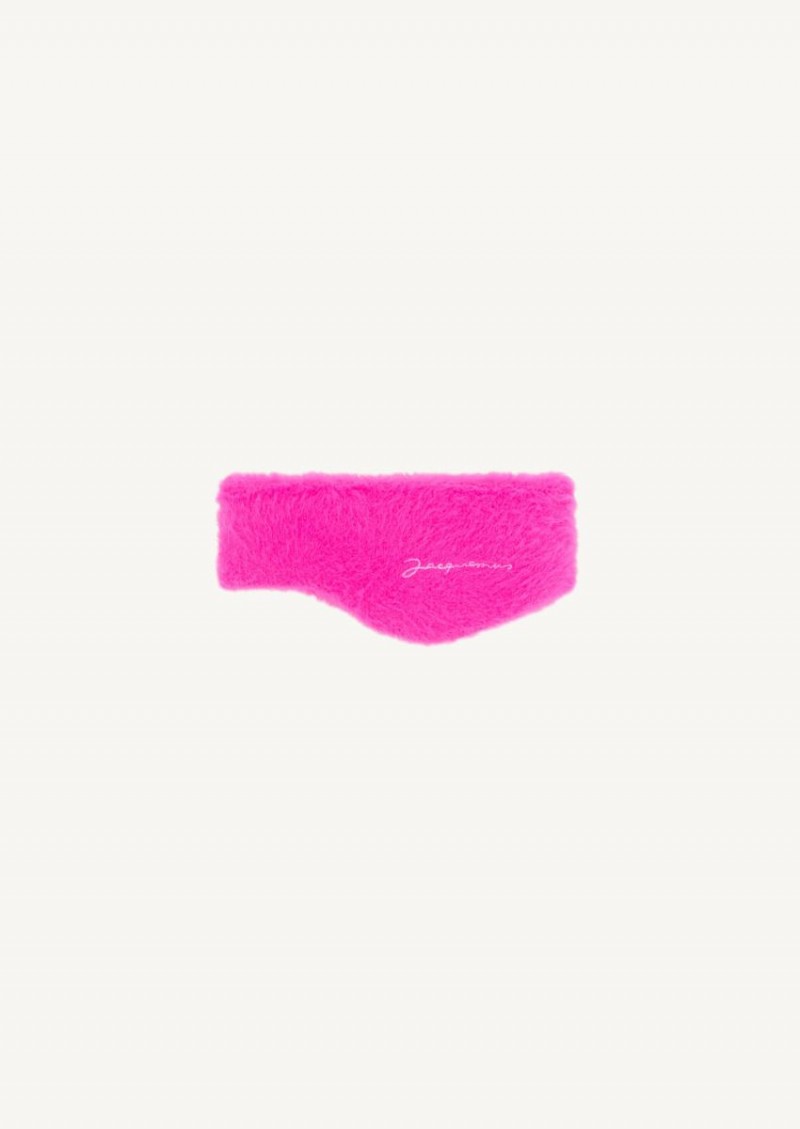 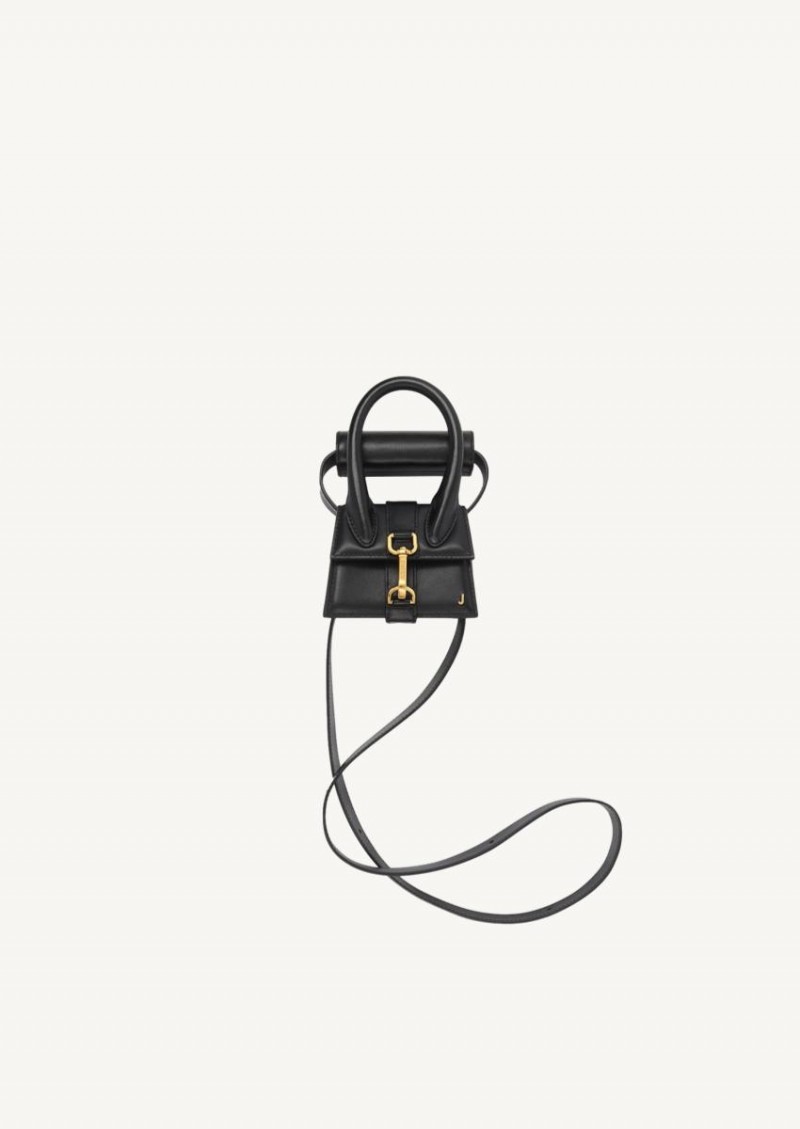 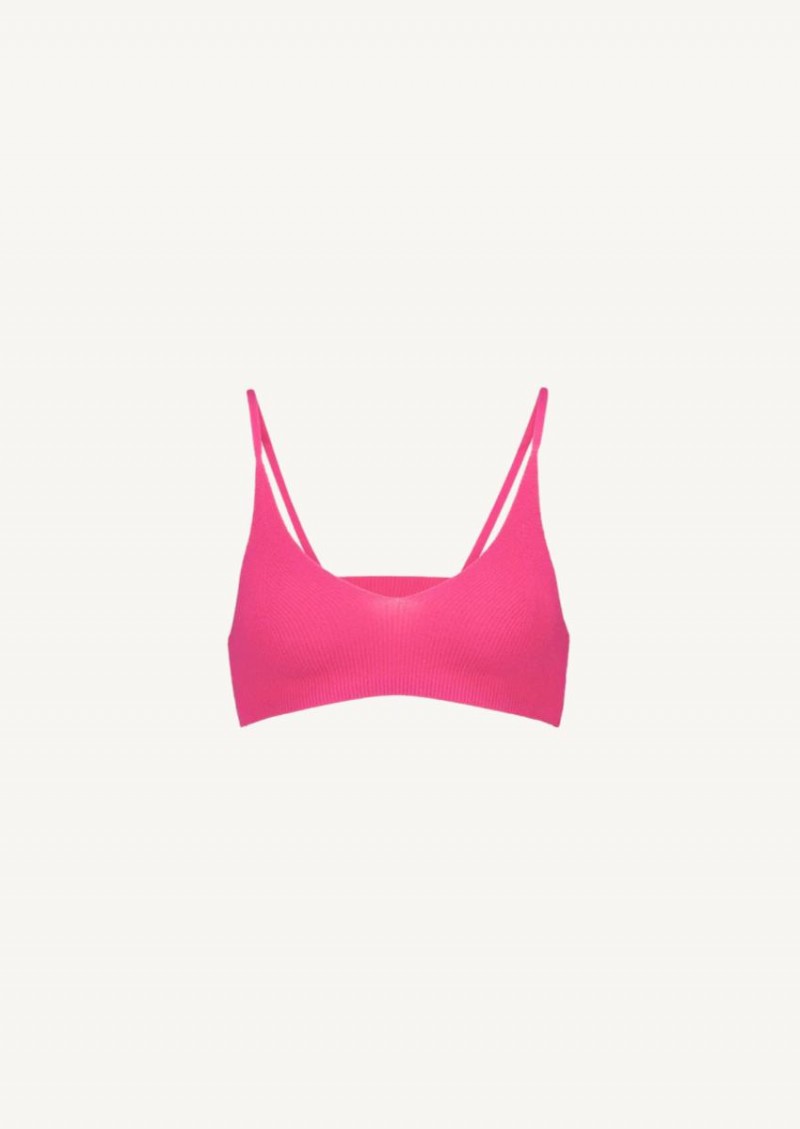 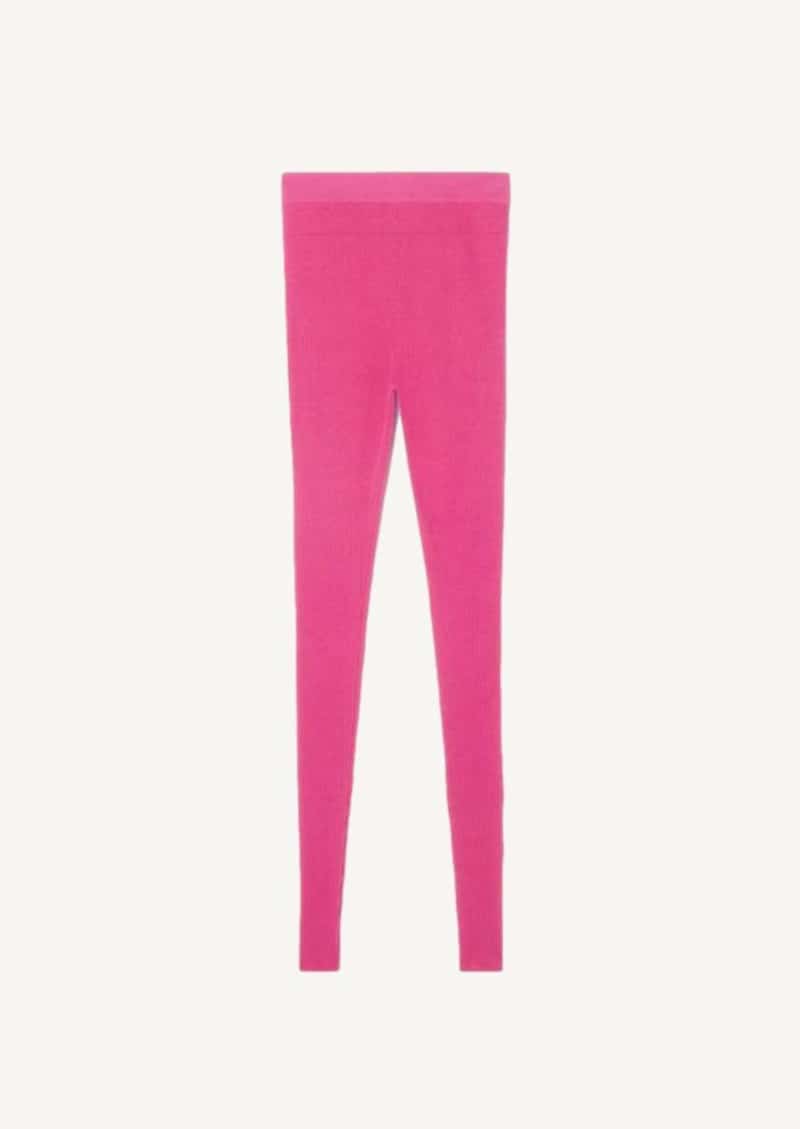 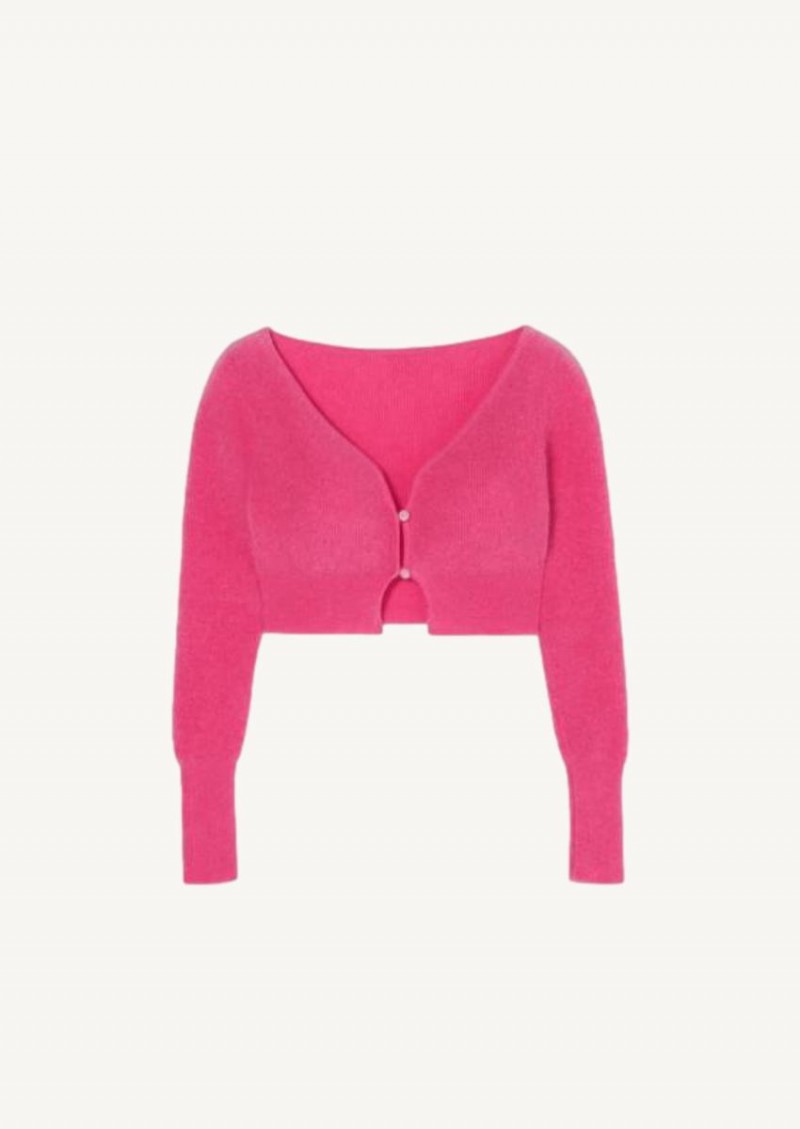 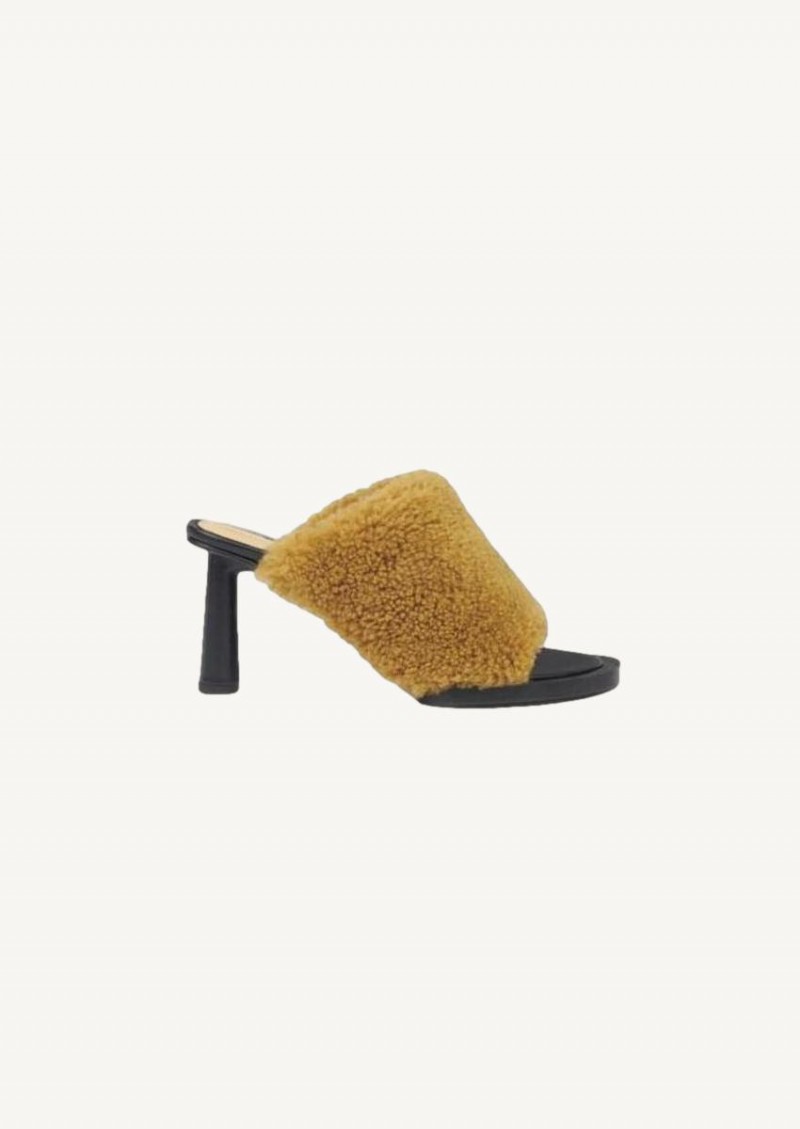 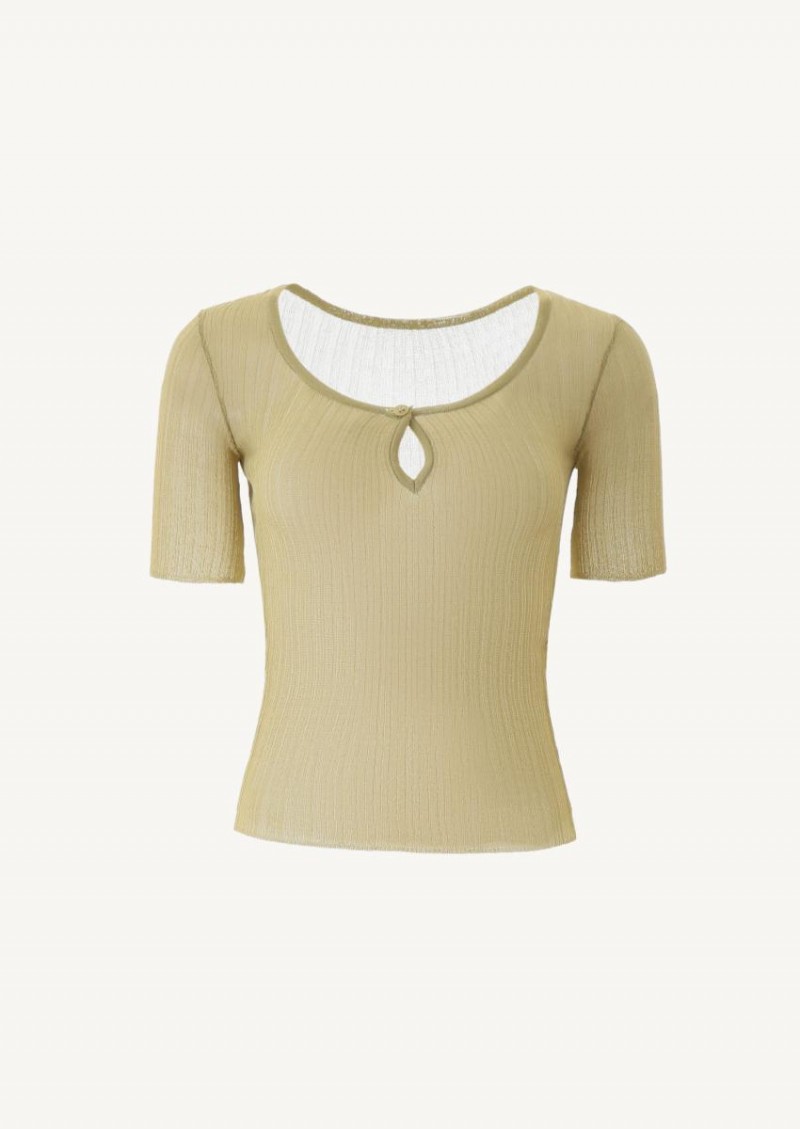 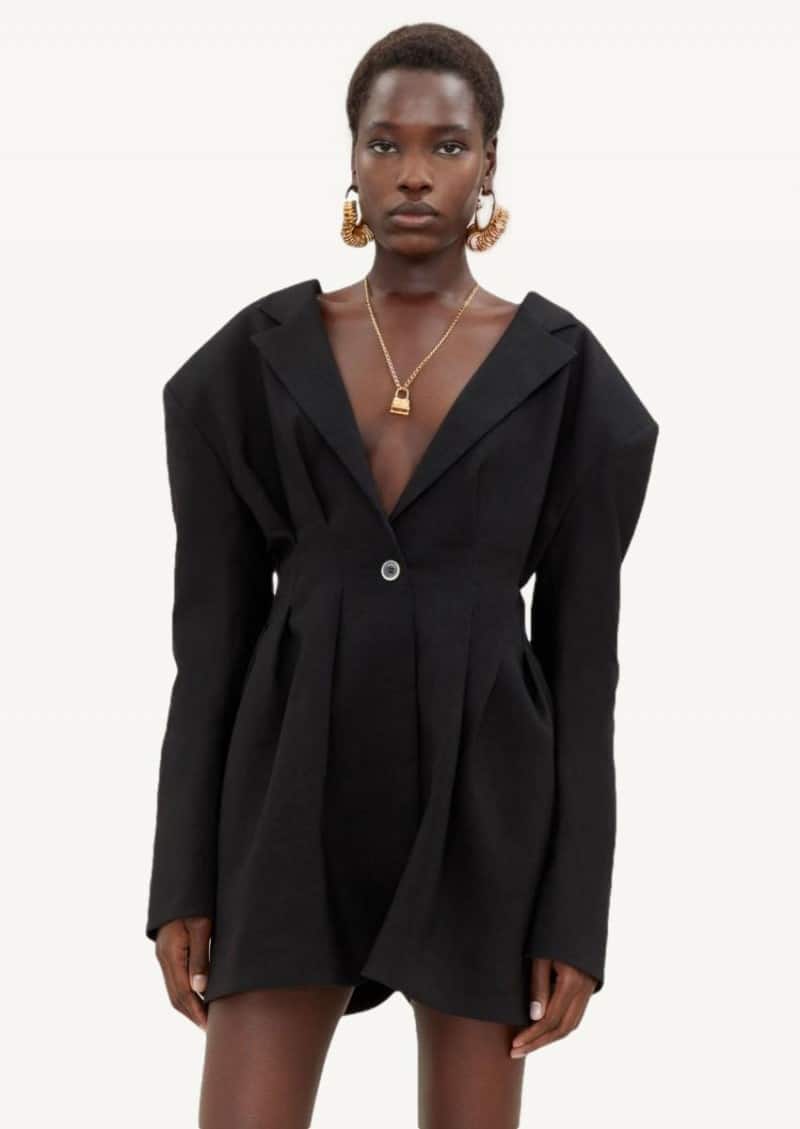 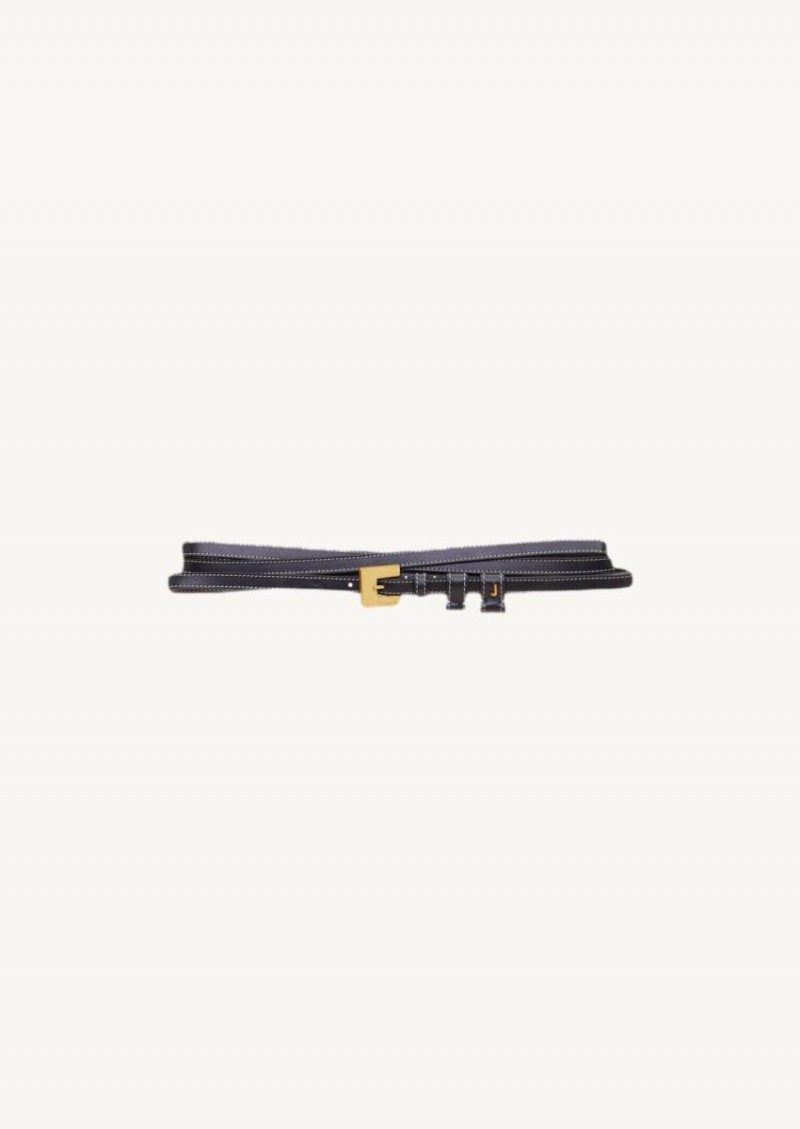