Created in 1988, the brand APC (Workshop of Production and Creation) is the fruit of the work of its creator Jean Touitou since more than thirty years, with as a guideline the love of the well-done things and the minimalism. The one who started with the creation of jeans has gradually diversified into a wide and varied range of products belonging to a very specific universe. Timeless cuts, French luxury, exigency, and rigor are the watchwords of the founder. For thirty years, the brand tells a story nourished by freedom, politics, and literature through his pieces. APC also highlights its many collaborations, which allow it an opening on other creative worlds, including the one with Suzanne Collar which consists of APC's favorite pieces of the latter; reinvented through his eyes. A capsule in discreet tones and meticulously worked, like the brand. 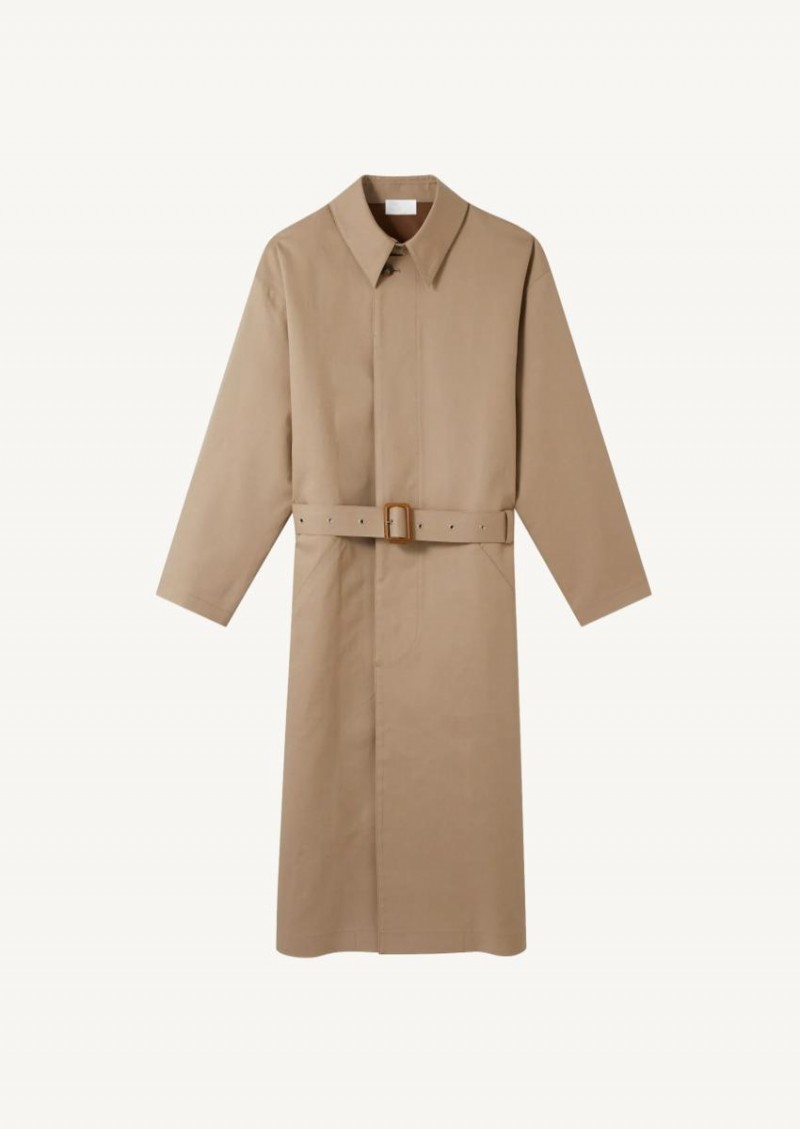 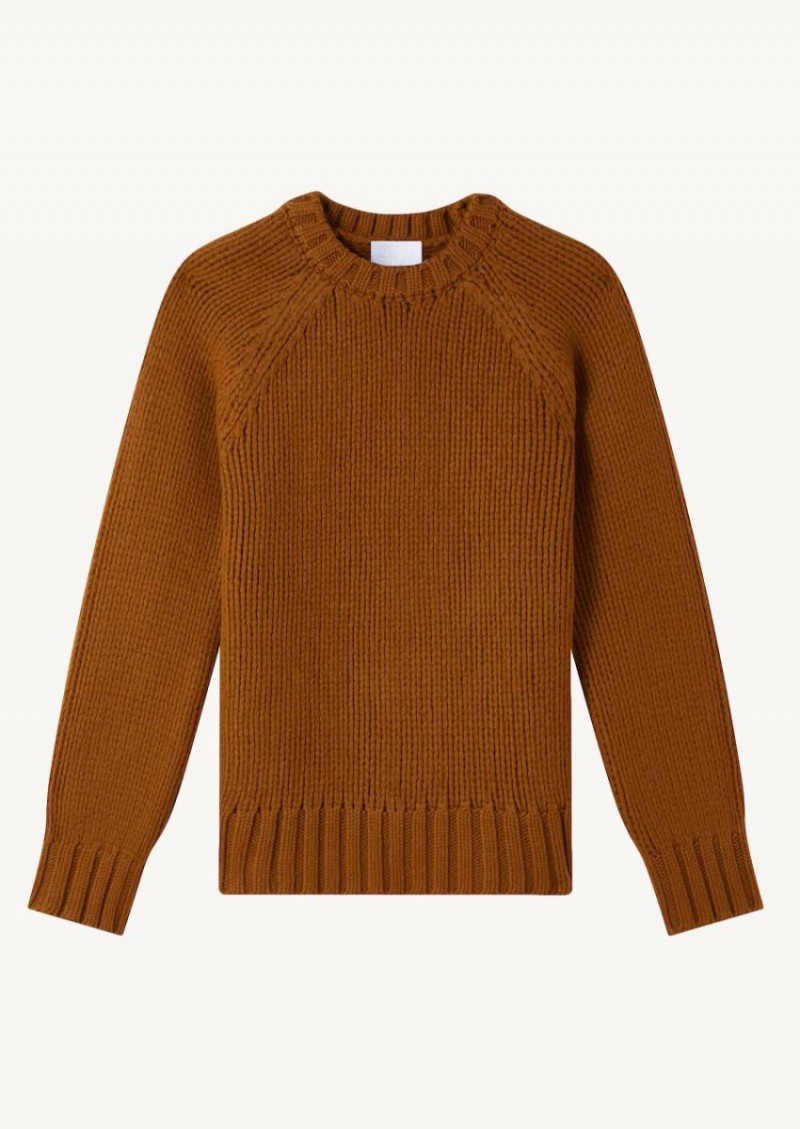 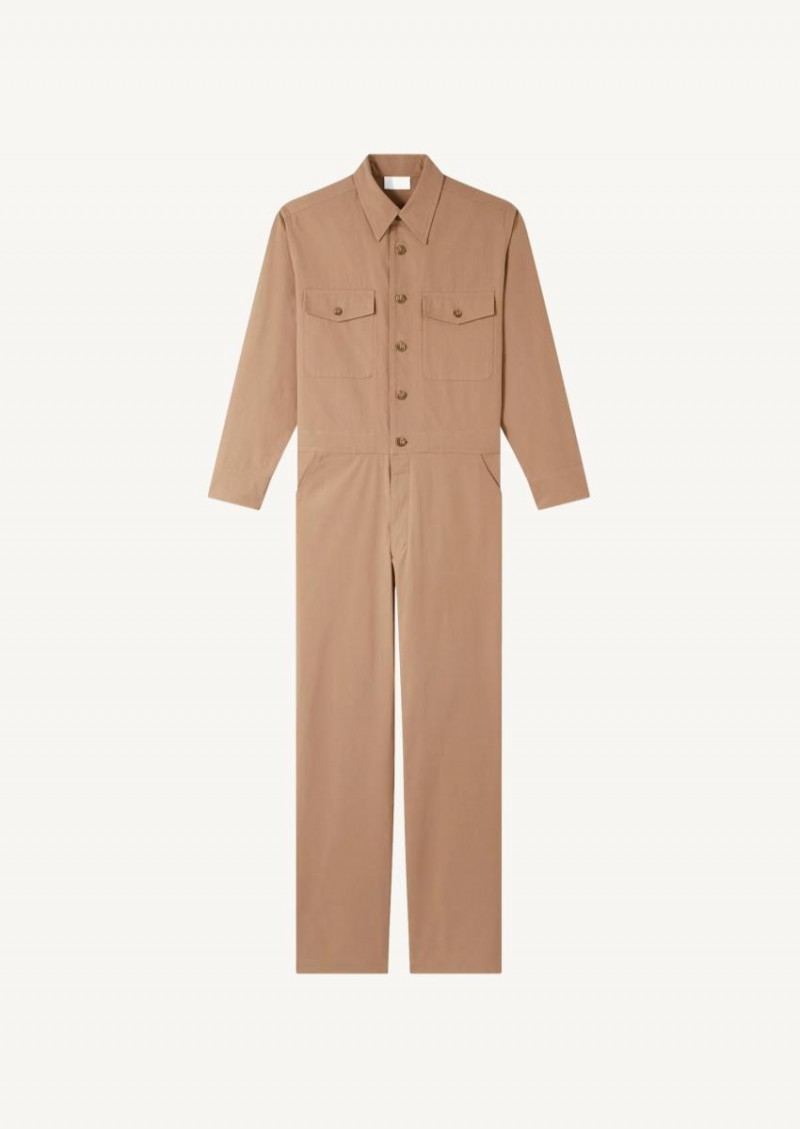 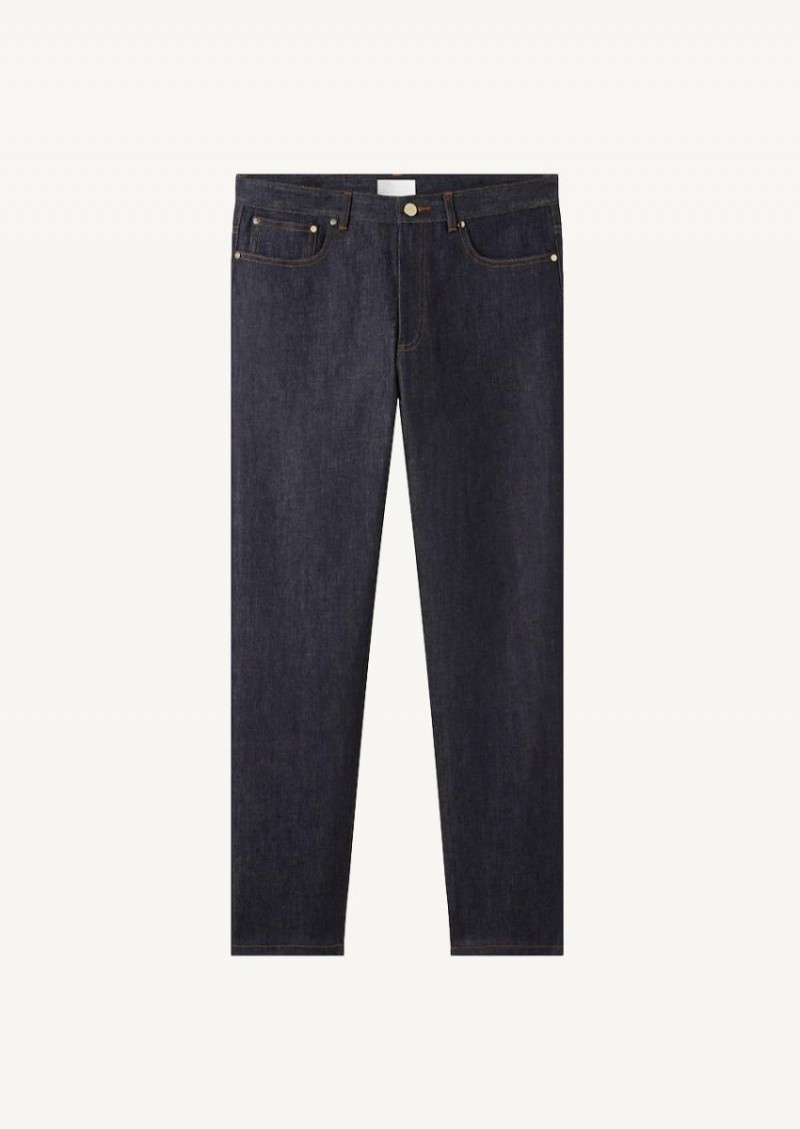 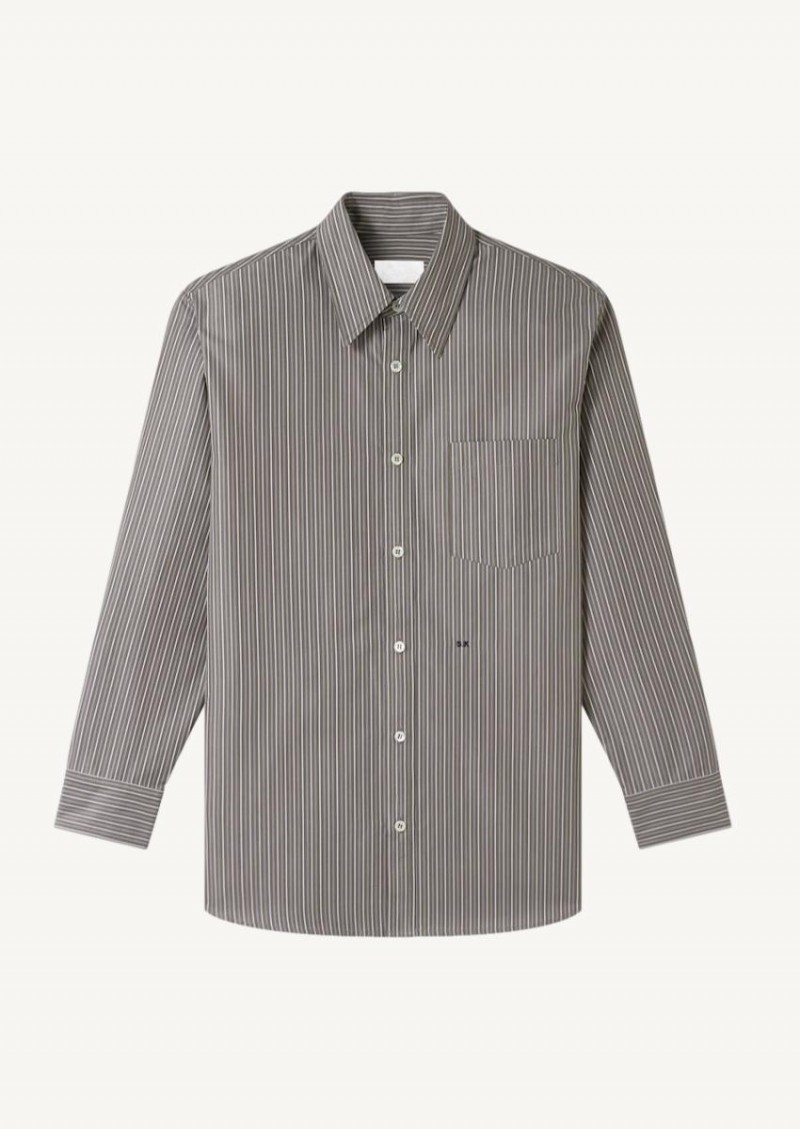 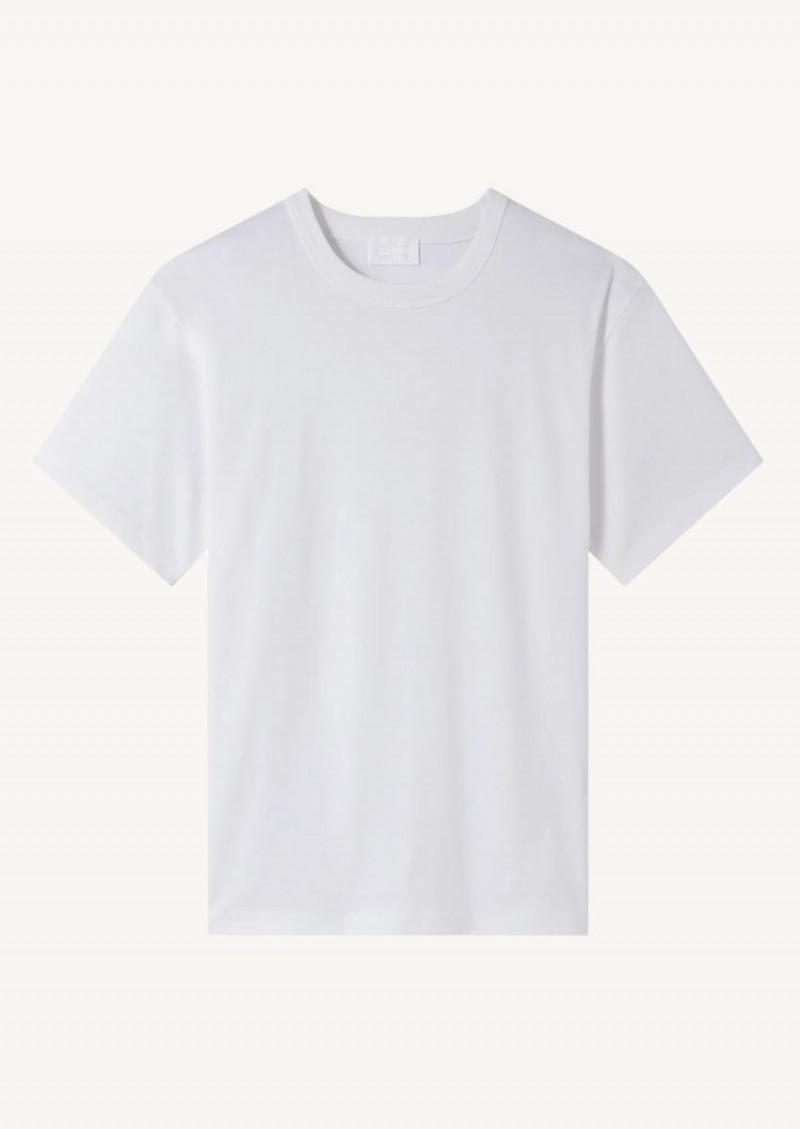 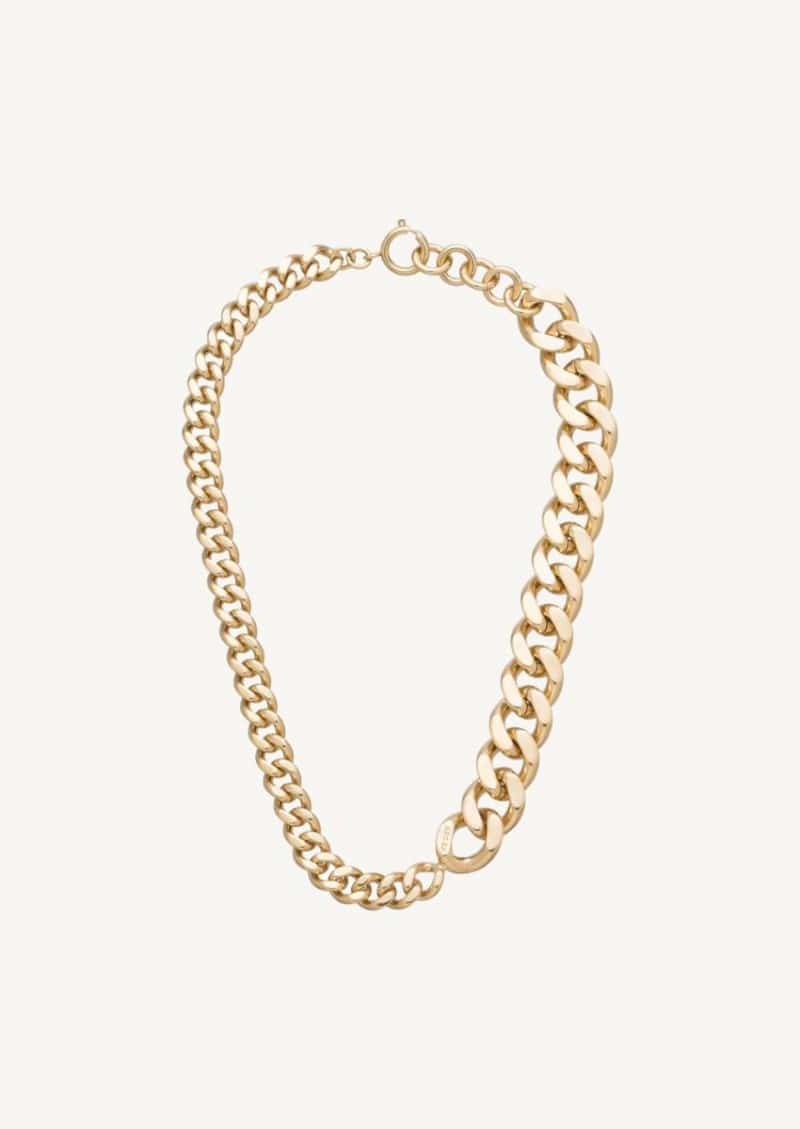 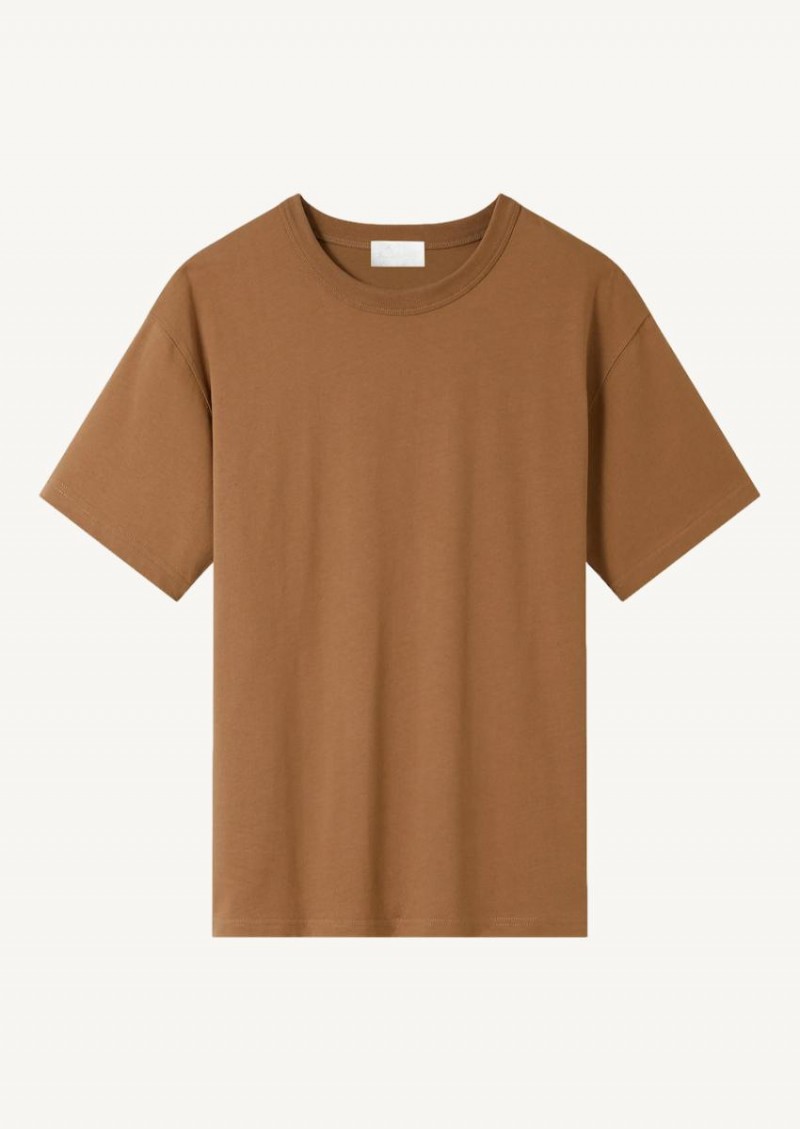